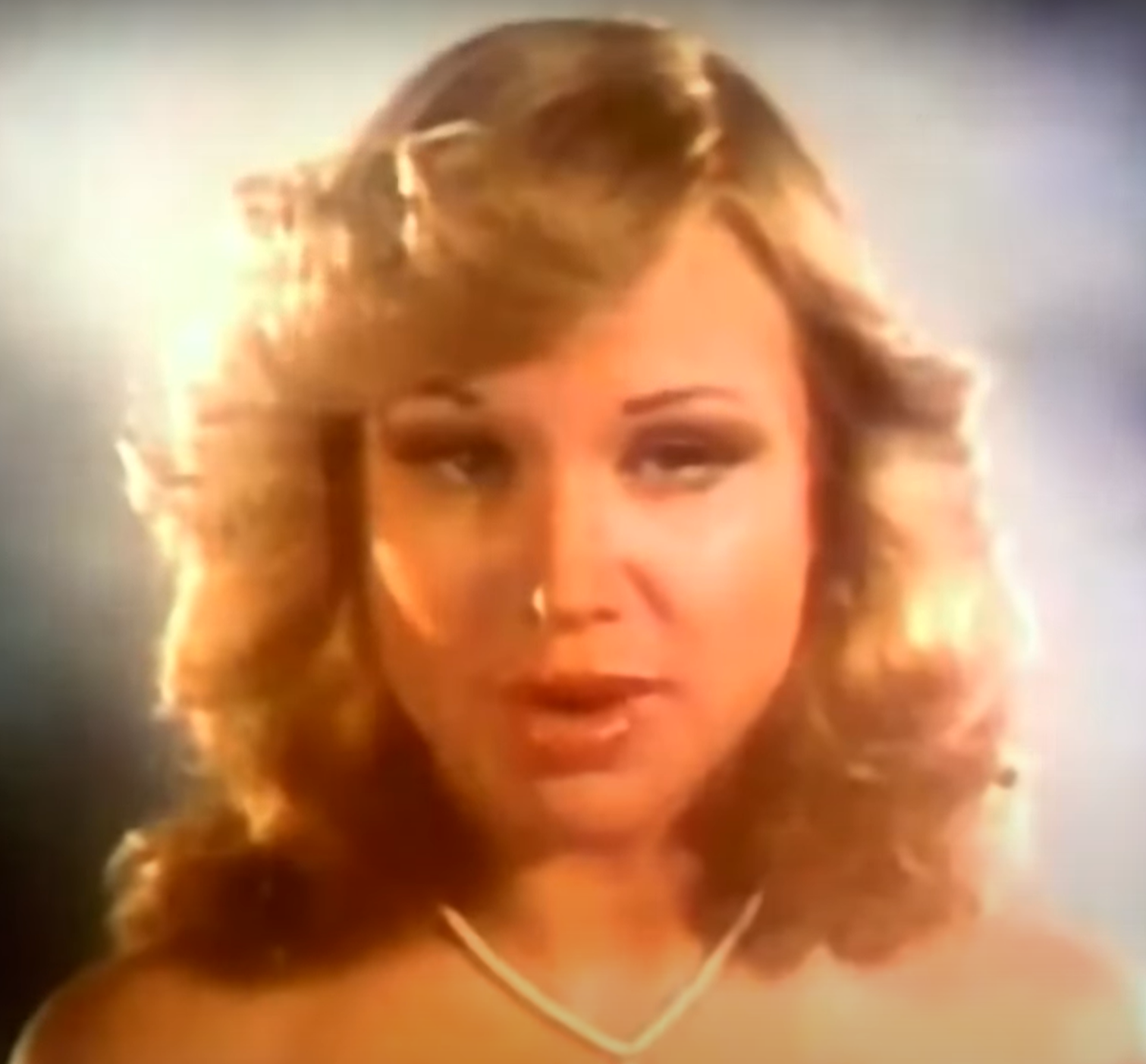 We recently lost the legendary Bruce Gowers, who directed everything you can think of, from Emmy award winning documentaries and Queen’s landmark “Bohemian Rhapsody” video in the 1970s; to directing over 350 music videos for artists like Michael Jackson and Prince; to directing several seasons of “American Idol” in this century. We were lucky enough to interview Gowers a few years back on all those videos, but as someone with an unbelievable roster of projects in his career, what did he chalk up as his worst experience in music videos?

“Probably the most horrendous thing I ever shot was something with Samantha Sang,” said Gowers of his music video for Sang’s song “Emotion”. “God, I hope you’ve never seen that. We were wherever we were, and we were shooting ‘Dust in the Wind’ for Kansas, and the record label called us – in those days, that was how it was – ‘oh, when you finish ‘Dust in the Wind’, there’s a new artist named Samantha Sang. Could you just shoot her?’ Like you could just switch gears and do something else! And because it was important to the label, we said, ‘Of course.'”

I was traveling in an elevator with someone, having been told this, and when the elevator stopped at the fifth floor, this guy got on who was from the record label, and this, ahem, young lady was introduced to us as Samantha Sang, and she was like the back end of a bus. She’s not a pretty lady. And all we could think is, we’ve got to shoot this woman and make her look pretty? When they left and the doors closed, we just collapsed in laughter. And out came the filters and the smoke. That was probably the worst experience.” 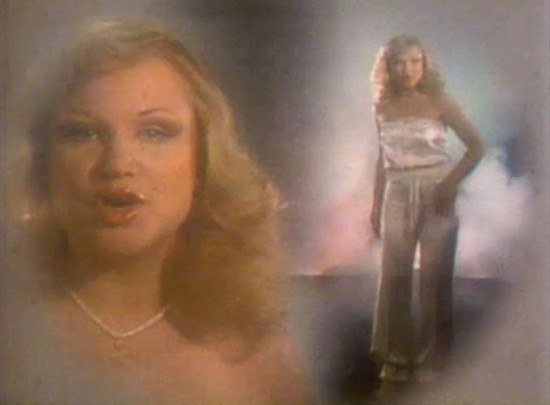 A Face For Radio: Samantha Sang in the “Emotion” Video

Witness what smoke and filters can do — and CAN’T do — by watching Samantha Sang’s “Emotion” right here. To her credit, Sang hit #10 on the Billboard Hot 100 chart with her rendition of the Bee Gees’ composition, and no doubt continues to receive checks, as most who recorded songs written by a Bee Gee can do.