One Man’s Quest To Find “The Girl in the Video” 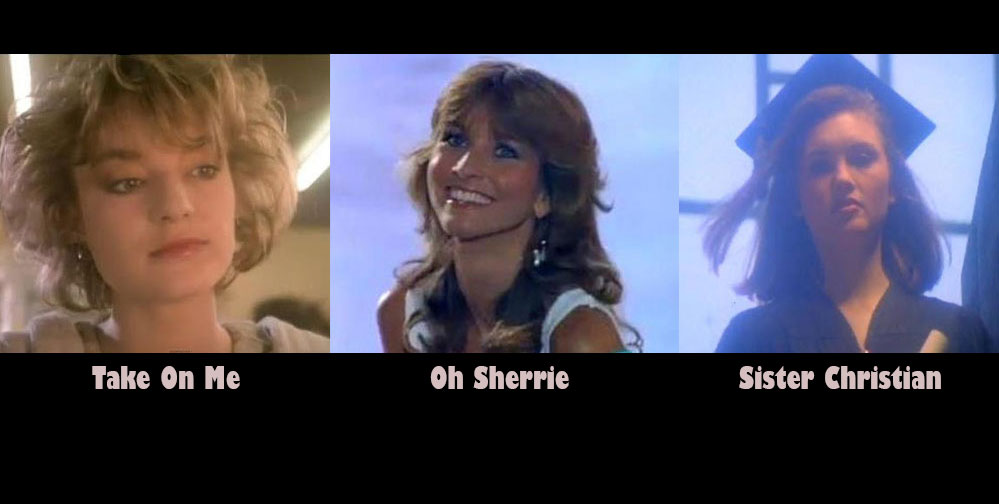 One Man’s Quest To Find “The Girl in the Video”

Author and blogger Marc Tyler Nobleman has written books about Batman and Superman, but he turned his attention recently to another subject that young men enjoy staring at for hours: the female leads in some of the most famous videos of THE GOLDEN AGE OF MUSIC VIDEO and more.
From Robert Palmer to the Cars to ZZ Top to Night Ranger to a-Ha, Nobleman’s two round series published on his NOBLEMANIA site catches up with these ladies, some of which have never talked about their video experience. We talked with Nobleman about his experience, with the second set of interviews premiering this week. 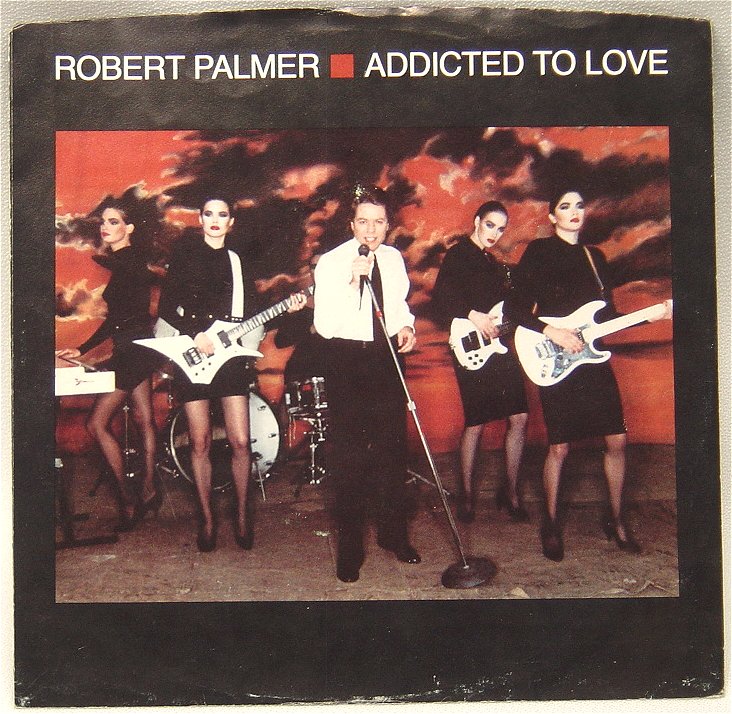 What was your inspiration for “The Girl in the Video” series? It’s such a specialized search.
I’m a fan of ’80s music, a writer, and a pop culture archeologist, so it was a natural subject for me. I like going after stories no one else has and I had not seen a series of this nature before. Yes, you can find “where are they now: video vixens” features online, but most focus on the same few people, the majority of whom are still household names (Christie Brinkley, Courteney Cox, Tawny Kitaen) and therefore don’t merit an update.

And the ones that do include lesser-known people contain little actual content. The “updates” are typically only a single line, and sometimes only speculative. Some say only that a person “faded into obscurity.” That’s not an update! What makes such a feature worthwhile to me (as a creator OR a reader) is when someone makes the effort to find and include those people!

But it’s about more than just filling cultural gaps. It’s also about revealing that there actually IS a story when some might think there wouldn’t be. “Ingenues of ’80s music videos” is the hook, but what keeps people reading are the unfiltered, sometimes lovely, and sometimes tragic personal experiences they share.

I don’t see the series as specialized. And the response from media and fans alike bears that out. For people growing up in the ’80s, the women who appeared in music videos were extremely familiar, if anonymous, presences – sometimes more memorable than the bands/songs themselves. And not just for boys! I’m pleasantly surprised that women have appreciated the series in equal measure.

Who was the most surprising interview from the first round?
The series involves different levels of surprise – the people I did not think I would find but did, the people I did not think would agree to an interview but did, the people who were the most revealing. You’re probably asking about the latter form of surprise. All of the interviews contain at least a few candid remarks, and some contain a lot. Is it a cheat to answer with a three-way tie? The most surprising overall are probably Kymberly Herrin, Wendy Frazier, and Wish Cohen, but I could point out highlights from all the interviewees.

Getting a comment from Steve Perry’s “Oh, Sherrie” seemed like a real coup since she doesn’t talk to anyone and never has. How did that happen?
I was thrilled and honored to interact with all of these people, but certainly Sherrie was a standout because, as you noted, she’s been so elusive. She did not explain to me why she chose to let me publish an update when she hasn’t even responded to numerous requests from MTV and VH1. Suffice it to say I have great admiration for her (and Steve Perry).

You’ve recently published your second round of interviews. How many women did you interview?

Round 2 features even more interviews than round 1: 28 videos and 30 women including winners of an Oscar and Emmy. It also spills a bit into the ‘90s. Among the people you’ll meet: Sister Christian, Jenny (you know her phone number), Diane (as in “Jack &…”), and even Billie Jean. Tragically, one of the women (who had never been interviewed before) passed away shortly after I interviewed her. It is a sad but important reminder that writers shouldn’t wait to document your cultural past.