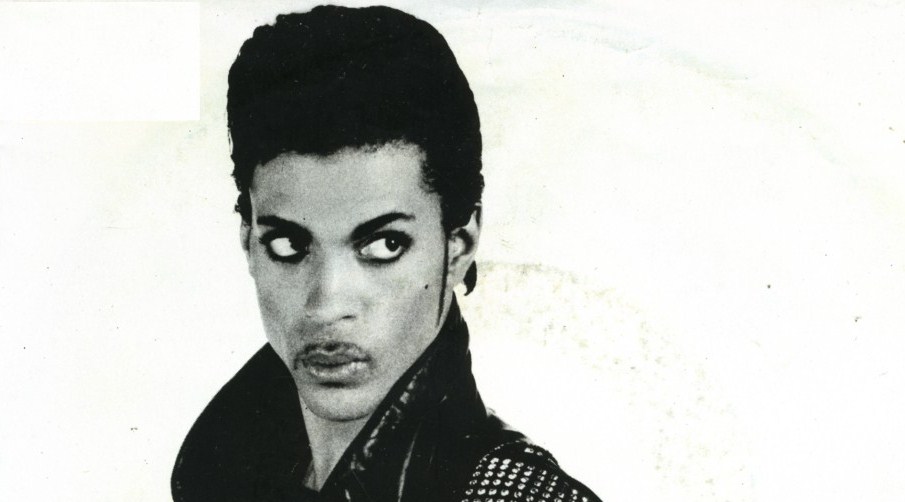 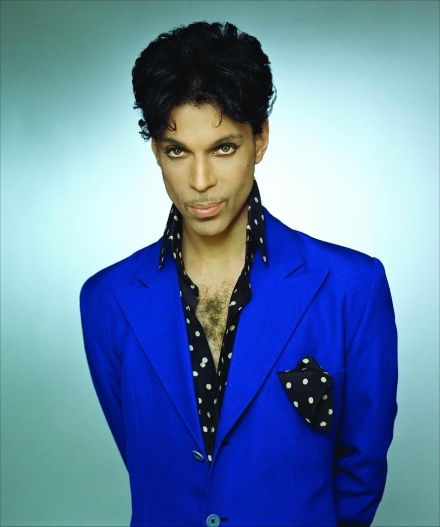 Happy 55th birthday to Prince, the man the MTV VJ Mark Goodman dubbed as “His Royal Badness” back in 1984. Prince embraced the music video revolution to its fullest, consistently pushing the sexual boundaries of cable television. We present a smattering of Prince videos that kept us enthralled.

“Raspberry Beret”
Around The World In A Day 1985
What’s with the coughing at the beginning? Or the animation? or the Liza Minnelli haircut?

“Sign O’ The Times”
Sign O’ The Times 1987
With all the lyric videos bouncing through the internet now, it’s important to recall that Prince did it in 25 years ago with a socially conscious single from this critically acclaimed opus.

“Gett Off”
Diamonds and Pearls 1991
The lead single off a plush collection from Prince’s new megaband the New Power Generation, this single was mostly remembered from Prince’s performance in a bare ass costume at the MTV Music Awards. With introductions to Rosie Gaines and some rapper named Tony, the clip held a startling Caligula tone.

“Partyman”
Batman Soundtrack 1989
A sweet slice of dancefloor funk is the best song off the soundtrack, and with the shout out to Candy Dulfer, Prince knocks it out of the park.

Partyman by Prince from the film Batman

“Alphabet Street”
Lovesexy 1988
Director Patrick Epstein talks a bit on his website about directing this super low budget clip for Prince:
“I remember it was the summer of 1988 in July and I was preparing the basement I lived in for a theme party I dubbed “Club Easy Street” in Uptown Minneapolis. It was Sunday night at around 6pm and I get a call from Alan Leeds (Prince’s manager) who informed me that Prince wanted me direct a music video out at Paisley Park. I asked him when and he said “right now”. As usual I jump on it but I knew it wasn’t going to be easy to round up a crew and gear on a Sunday evening. Eventually I was able to gather a crew with some cheap public access cameras. We really didn’t have a clue as far as a concept so we just shot a bunch of takes of him on the sound stage with the Alphabet Street blaring in the background. This is what we came up with. I was scheduled to fly to L.A. to cut the piece but there was conflicting dates at the time of post and so Prince took it to California himself and put it together at some post facility of which I forget the name, thus my apologies for Prince and the terrible composites and cheap effects.”

“Thieves in the Temple”
Graffiti Bridge 1990
Say what you want about the ill-conceived Graffiti Bridge film, this is a nice slice of dark pop, and anything that lets Morris Day stick his goofball head into it is an opportunity for greatness.

“The Morning Papers”
Love Symbol 1992
This seldom seen video takes us to the moment when Prince’s hair was the biggest and he was falling in love with former lover/wife Mayte Garcia.

“Cinnamon Girl”
Musicology 2004
Prince courted controversy again, but in the political arena. In the video, directed by Phil Harder, a Muslim girl (played by New Zealand actress Keisha Castle-Hughes) is depicted as being victimized following the September 11 attacks and then dreaming of blowing up an airport with a bomb. While the New York Post described the video as the most tasteless ever, the American Arab Anti-Discrimination Committee has praised the video for bringing attention to the discrimination faced by Arab-Americans since the attacks.