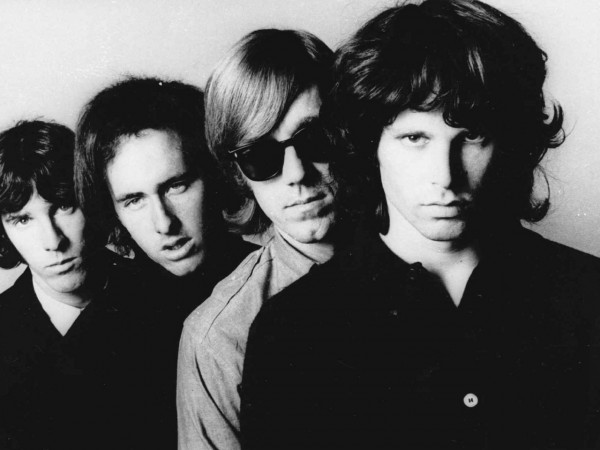 With the recent cancer-related death of Ray Manzarek, the co-founder and keyboardist of the Doors, we decided to take a reverent look back at the Doors’ early music videos. The band actually filmed several strange clips, even though most of the icon Doors images ended up being from their live performances or still photography. Jim Morrison and Ray were originally film students, and their cinematic style made its way into their music, as well as the videos. Take a look below, and included here is also a clip for “L.A. Woman” directed by Manzarek himself.