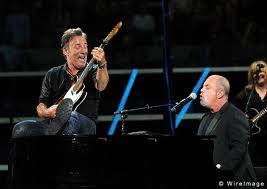 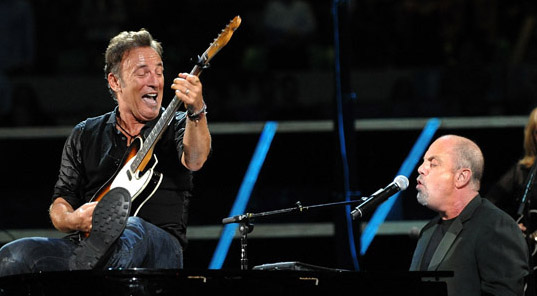 Bruce Springsteen, Jon Bon Jovi, Billy Joel, Sting, Christina Aguilera and other stars are stepping up to help out hurricane victims. The musicians have signed on to perform at a benefit telethon concert, Hurricane Sandy: Coming Together, for NBC.

Hosted by Matt Lauer, the concert will air at 8 p.m. ET on Friday, broadcast from NBC facilities in Rockefeller Center in New York City with west-coast tape delay.

The concert will benefit the American Red Cross and will be shown on NBC and its cable stations including Bravo, CNBC, USA, MSNBC and E! Style Network and G4, and online at NBC.com, Today.com and NBCNews.com. Other networks have been approached about simulcast.

Proceeds will go to the American Red Cross, which is providing food, shelter and other support to those affected by the hurricane and other disasters. To donate, visit RedCross.org or call 1-800-RED-CROSS, or text the word REDCROSS to 90999 to make a $10 donation.