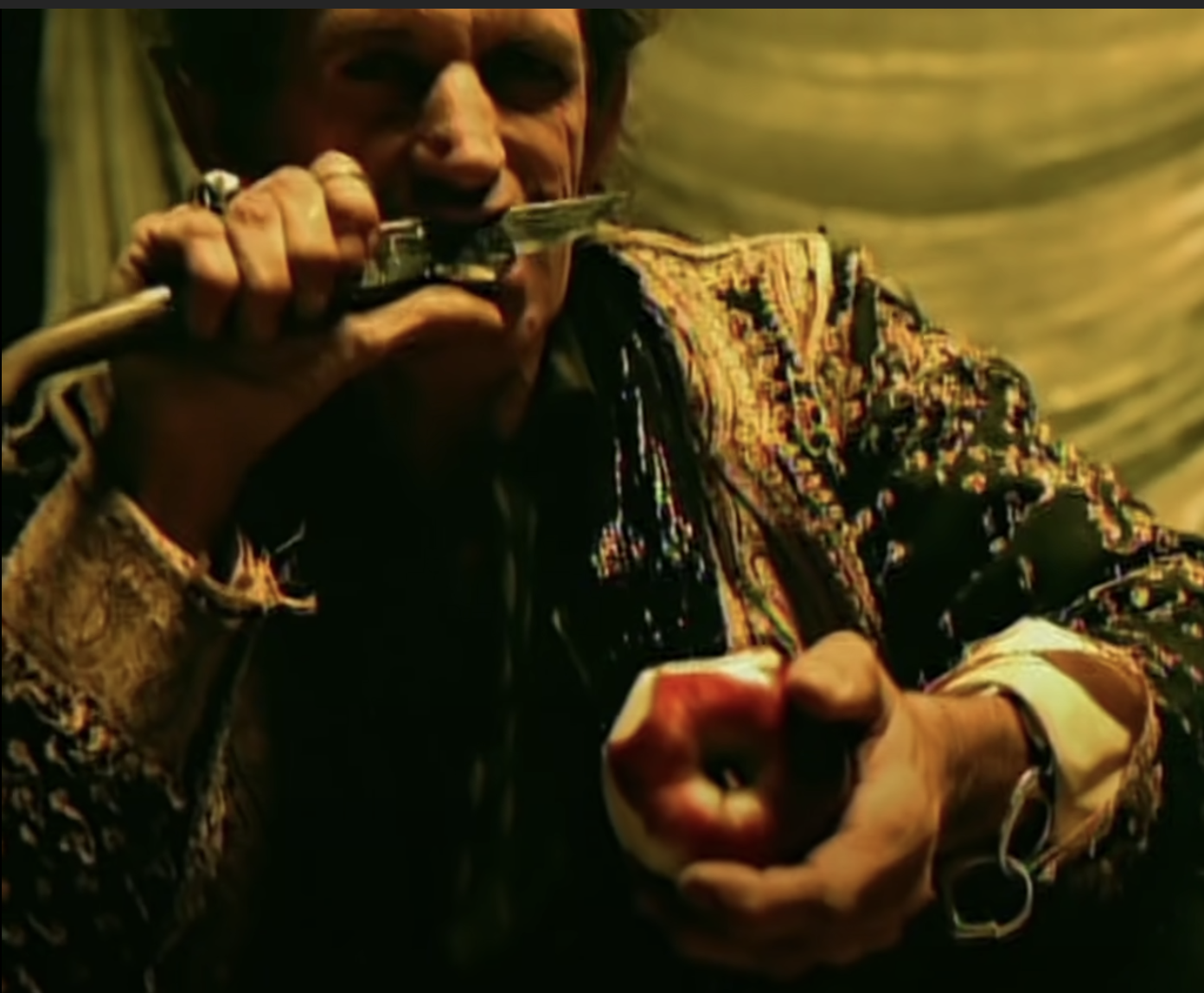 In the Golden Age of Music Video (1976-1994), the Rolling Stones stood toe to toe with the best of the breed. With the assistance of their high-budget music videos, the band scored hits like “Undercover of the Night,” “Rock and a Hard Place,” and “Anybody Seen My Baby,” but who knew that Keith Richards’ pirate nature would emerge in the form of threats to the lives of several of these music video directors? Yes, Music Video Time Machine magazine’s managing editor Stephen Pitalo will show how not just one but THREE separate directors had fearful experiences – some at knifepoint – with the Rock & Roll Hall of Fame guitarist, and the subsequent videos that resulted.